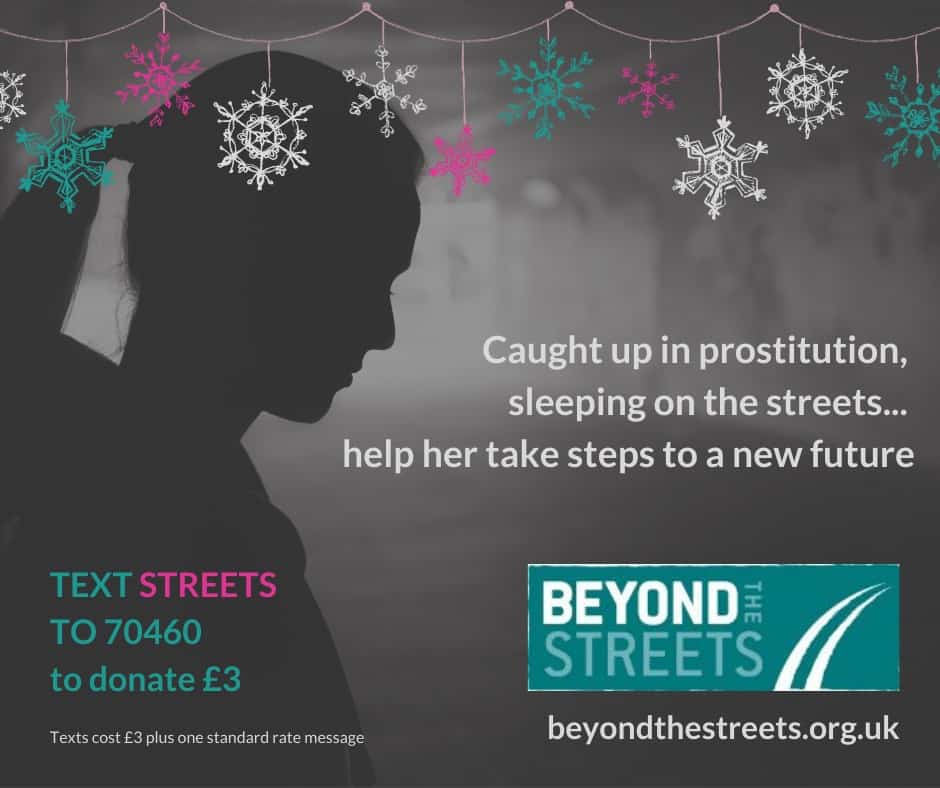 For women who are sleeping rough, there are clearly huge concerns about safety. Marcia* is already in an abusive relationship. Like many women we see, domestic violence or coercion into selling sex is part of their daily reality. Living on the streets, Marcia feels that it’s safer to sleep with an abusive partner than it is to sleep alone. The level of risk–taking hugely increases on the streets and she is less able to make her own choices, with her boyfriend forcing her to take drugs, to give him money or to sell sex when she doesn’t want to. Accessing support becomes harder without a home. Many services now require internet or phone to book appointments or to manage administration. As she has no home, how does Marcia charge a phone? She’s at risk from theft of her belongings as there’s no secure place to store them – how does she hold onto a phone or other device? She’s up late into the early morning selling sex and trying to find somewhere to sleep means she’s unable to make early morning drop-in services, which don’t take into account her circumstances and the chaos of a street-based life. Since Covid-19 the reality has become even more bleak. There is little cash circulating, so Marcia can’t make money through begging. There are fewer people in towns and cities and there are less people on the Tube to ask for money from. Marcia is then forced by her boyfriend to sell sex more and put herself in greater potential danger. This is ‘survival sex’ at its most bleak. It is hard for Marcia to disguise her vulnerability on the streets. People take advantage, they are unkind – and worse – and this may also include the very people who are supposed to be taking care of her, such as professionals and other support workers. We see Marcia. We see a woman, a daughter, a friend. We see that she has value. Help us support her to get off the streets, and to find a new future for herself. A future of her own choosing. Text STREETS to 70460 to donate £3 to help women like Marcia * Name has been changed