Glorifying murder over women’s stories has to end 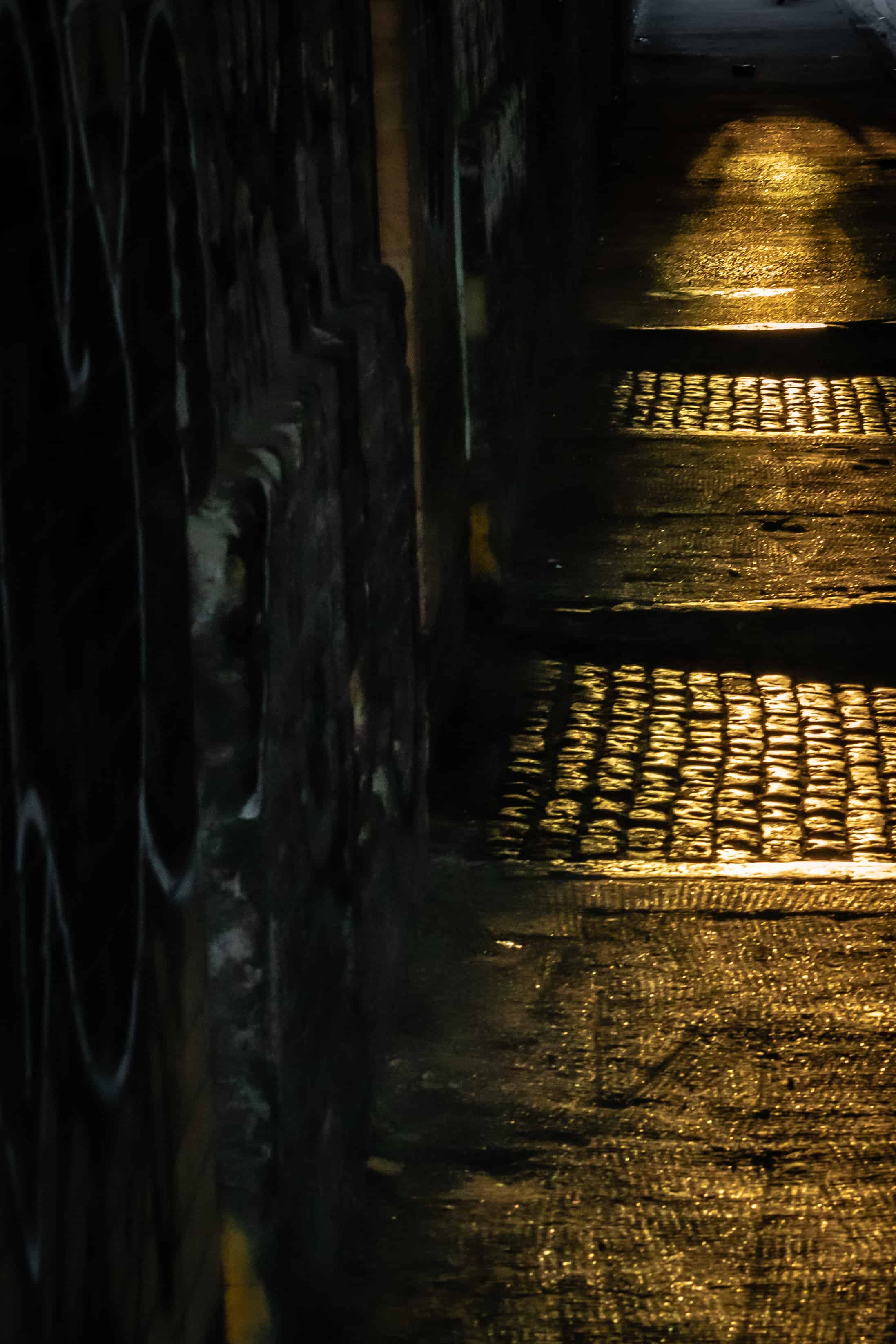 The recent news of serial killer Peter Sutcliffe’s death has helped draw attention to debates that women’s charities and supporters have been raising for a number of years. Those who work with women and girls who experience violence and sexual exploitation have specific concerns about attitudes towards women – the use of reductive and dehumanising labels, and their effects on the lives of women, particularly those already experiencing trauma or multiple disadvantage. There is also a second strand at play here: the glorification of murderers and the creation of mythologies around their ‘stories’.

The media coverage following Sutcliffe’s death has focused on the atrocious and shocking narratives throughout the police investigation, which not only reduced some of the victims to labels such as ‘prostitute’ or ‘sex worker’ but also created a hierarchy of value, with those women who were selling sex being devalued in contrast with ‘innocent’ women. This extension of the deeply misogynistic ‘virgin/whore’ trope removed the women’s contexts, erased their families and lives outside of selling sex, and set up a disgusting narrative that some women have more worth than others. Every life is precious, deserving of respect – every woman should be treated like a human being of value.

Beyond the Streets’ experience of working alongside women who are caught up in prostitution is that there is still much work to do around stigma and negative treatment of those who are selling sex. We hear of women being described or treated – even by professionals such as police and social workers – as ‘other’, as a ‘nuisance’, as a ‘thing’ or a ‘problem’. In life, women are labelled, put down, ignored and maltreated by professionals, the very same people who are supposed to care for, support and protect them. It isn’t surprising that these attitudes might continue after women’s deaths, however shocking that death is.

In the case of the murders of the thirteen women in West Yorkshire and Manchester, we welcome the apology from West Yorkshire Police about the unacceptable ‘language and tone’ used in the investigation. What we would like to see is a continuation of this conversation in the present day, with professionals being willing to engage with unconscious or conscious bias, learn more about sexual exploitation, gender and trauma-informed ways of working. We want to change the narratives so that women who are experiencing sexual exploitation and multiple disadvantage can take positive steps forward in their lives.

The culture around serial and shocking murders is also deeply problematic. The use of names such as ‘Jack the Ripper’ – or ‘The Yorkshire Ripper’ in Sutcliffe’s case – only serve to heighten mystique, and to glorify the men who have committed these crimes. The Guardian newspaper ran an obituary of Sutcliffe, giving him column inches usually only reserved for those who have made some kind of contribution during their lifetime. Walking tours, books, memorabilia and museums dedicated to the murderers are repulsive and hugely disrespectful of the women who died. Beyond the Streets have argued for some time that we need to embark on a collective recuperative remembering – bringing the stories of victims to public knowledge, celebrating their lives and histories. This movement is gathering momentum. We launched our walking tours ‘A Hidden History of Women in the East End: The Alternative Jack the Ripper Tour’ in November 2017, as part of our NOvember fundraising campaign to say NO to sexual exploitation. The tours have been hugely successful and have been attended by a range of people including MPs, leaders from the charity sector, University groups and many more. Other notable developments in this move to better telling women’s stories are Hallie Rubenhold’s excellent book The Five: The untold lives of the women killed by Jack the Ripper and the new East End Women’s Museum project. We hope that many more projects and stories come forward to undermine this glorification of murder and misogynistic violence.