International Day for the Elimination of Violence Against Women

The 25th of November is the UN International End Violence against Women Day which raises awareness of the gender-based violence and discrimination that many women face and experience every day.
Violence against women is deeply and historically entrenched into society. Just one reminder of this is the Cross Bones graveyard. The unmarked graves of the Cross Bones graveyard are those women who were not considered ‘worthy’ of a proper burial: they are the women whose lives and experiences were negated, shamed, and judged by society. The nameless burials remove the individuality and the humanity of those women. The women become ‘others’ – disconnected and different from ourselves and the rest of society.
Women in prostitution are often seen this way: as different. Women in prostitution often experience even higher levels of risk of discrimination and violence than women on average. The abuse and hate crime directed towards women involved in prostitution is often justified by idea that these women are ‘prostitutes’ not individuals.
Peter Sutcliffe, the Yorkshire Ripper, said of the violent rapes and murders he committed “the women I killed were filth – bastard prostitutes who were littering the streets. I was just clearing up the place a bit” 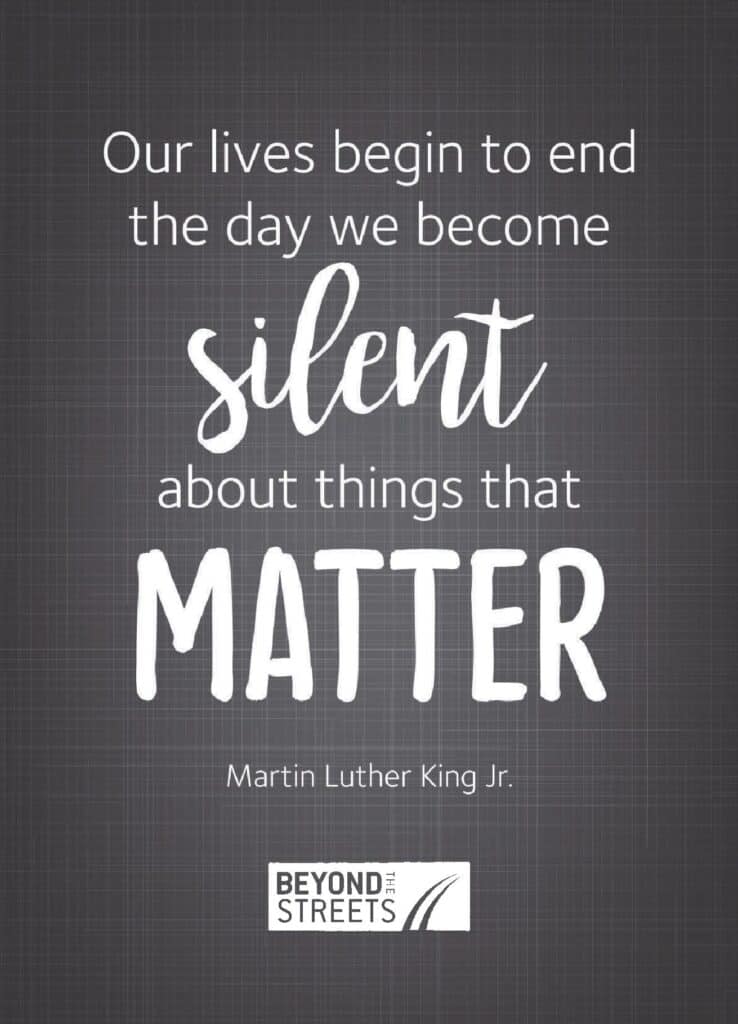