She wasn’t asking for it, women don’t ask to be harassed. Clothing doesn’t offer justification for sexual violence, and no means no.

Cardiff based student, Emma Grayson, recently posted a video on TikTok of a man persistently harassing her, which became viral.

In the video, which only showed some of the student’s head and shoulders with her phone front camera, a man has approached Emma and is asking her uncomfortable questions. Emma repeatedly asks him to leave her alone, the man repeatedly propositions her. Eventually the man mentions that he has ‘a lot of money’. He repeats that he can pay and asks how much money she wants.

It’s upsetting to hear that Emma reports many of the comments on her video being about the way that she was dressed and how that must have attracted the man to follow her, as opposed to support. These comments are troubling. Whether the victims clothing is visible in the video or not, consent cannot be assumed via the outfit chosen by an individual. Women’s clothing can never mean that she is complicit in the harassment she receives – only the perpetrator is to blame.

The amount of commenters that chose to jump to conclusions about Emma’s outfit, and cite this as the cause of the situation shows that there’s still a great deal of work to be done towards challenging attitudes. 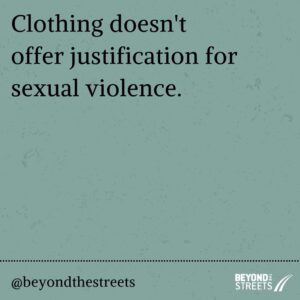 One reason why people may look to blame a victim is to distance themselves from unpleasantness of the offence. Someone who victim blames might think “I’d never go out in that neighbourhood”, or “why would someone drink that much to start with”. By scrutinising the victim and their actions leading up to an event, it allows people to believe that such an awful situation could never happen to them.

This point of view removes all responsibility from the offender. This perspective is disproportionately common among victims of gendered offences like sexual violence, as opposed to crimes such as theft. The man that harassed Emma had approached her, followed her, did not take no for an answer, and moved into her personal space. None of which is acceptable.

Emma was asked how much money she wanted. “Listen, I have a lot of money, a lot of money.” This attitude when applied to women suggests to people there’s an entitlement to sex, assuming that anyone’s body is for sale for the right price.

Victims of harassment don’t need to change their values and behaviours, perpetrators do. 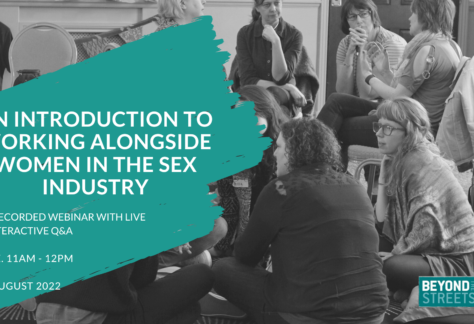 Introduction to Working Alongside Women in the Sex Industry 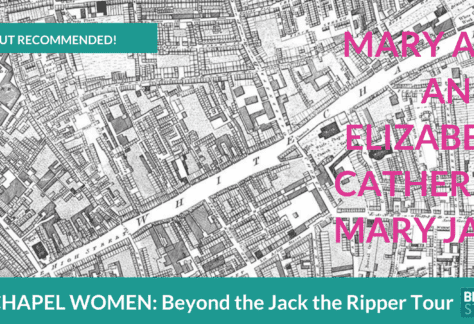 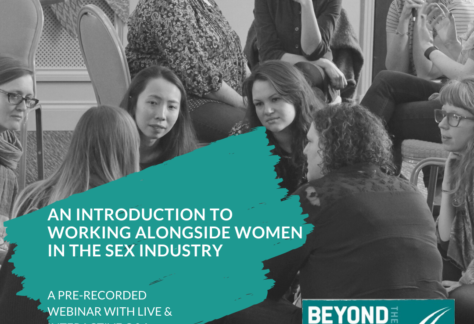 An introduction to working alongside women in the sex industry 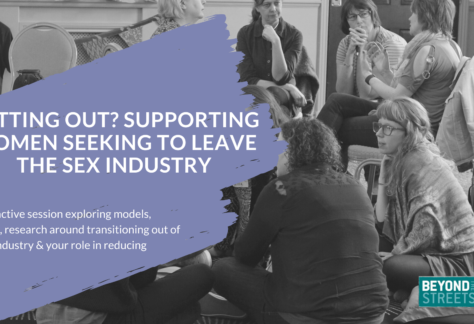 Getting out? Supporting women seeking to leave the sex industry 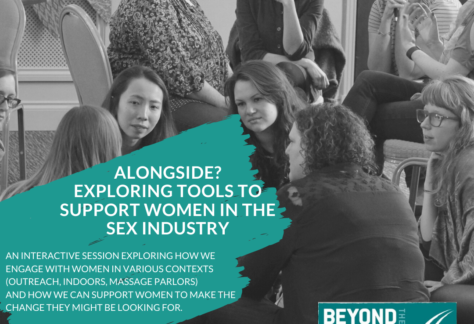 Alongside? Exploring tools to support women in the sex industry

An introduction to working alongside women in the sex industry