Are you looking for a volunteer opportunity that can support your growth and development?
Would you like to join an established team and organisation with over 25 years’ experience of working with women?

Do you have the compassion, energy and capacity to commit to working alongside women in the East End, for a minimum of 18 months?
If so, we would love to hear from you, as we open up our volunteer intake for the year.

Beyond the Streets is a small charity with a big impact on creating routes out for women in prostitution in the UK. Your role will involve participating in our Door of Hope’s outreach to women involved in selling sex in Tower Hamlets; taking part in up to two outreach sessions per month, working within Beyond the Street’s outreach policies and procedures.

Details of how to apply are available in the application form and volunteer information pack:

Purpose of the Organisation:
• Ending sexual exploitation through enabling routes out for women in prostitution
• Providing direct support for women affected by prostitution
• Enabling new projects, alongside 30+ affiliated projects in the UK
• Influencing policy, practice and public discourse in the UK alongside women with lived experience

Scope of Job:
Your role is to join our East London base of passionate outreach volunteers:
1) A regular time commitment to take part in outreach.
2) Be available to attend Induction and training sessions. Dates vary according to volunteering role.
3) A commitment to reflective practice – taking good care of yourself, contributing to team or 1-1 supervision, praying/responding reflectively to your experiences with Door of Hope, involving your Church or community where possible.
4) An openness to learning and working together.
5) Availability to attend team training’s 4-5 events a year usually on a Monday evening

More about the Door of Hope project: 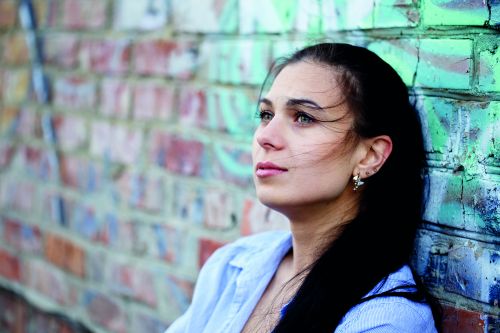 The Door of Hope project was established in London’s Spitalfields in 1994 in response to the increasing number of women involved in prostitution in the Borough of Tower Hamlets. At the time it was clear that there was little being done to support these women and limited routes out from the situation they found themselves in. From a small group of local churches, Door of Hope was born to offer hope, support and routes out of prostitution.